Love that Leaves the Light On 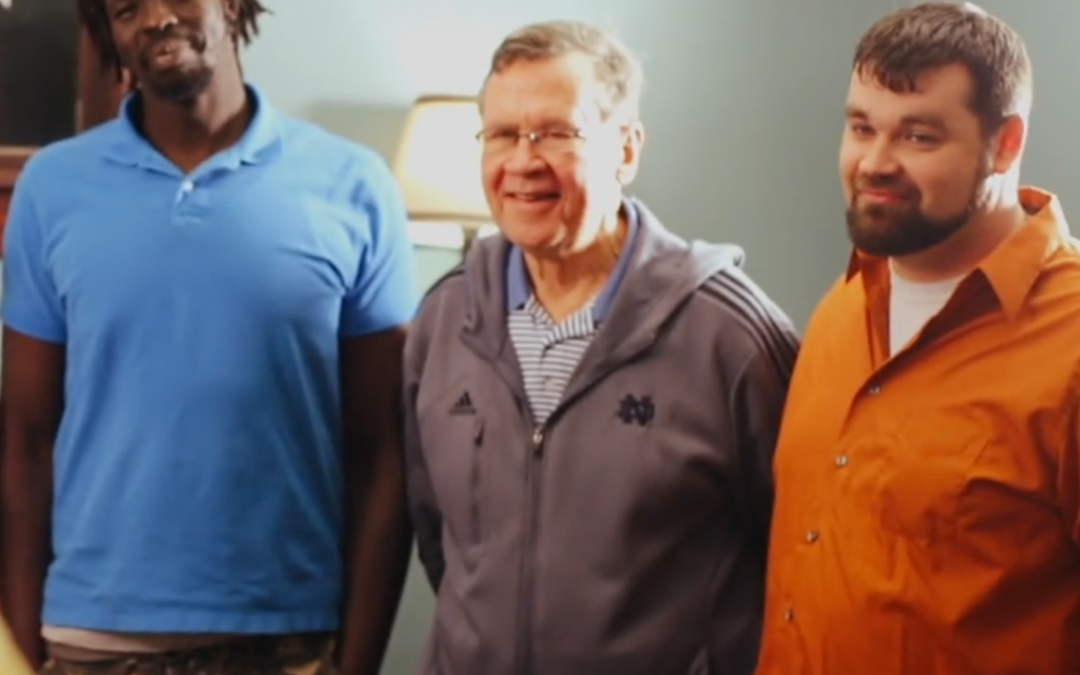 Becky and Garrett Swanberg were the first house parents for Release in 2004. Six years and twenty teenagers later, they left the role to make space for their growing family. Garrett continued to serve as the Supervisor of Homes, supporting the new house parents and working to open up additional homes in the coming years. Each set of houseparents accepted the challenge of living face to face with the realities of hurting teens and trying each day to offer space and hope for their residents. Becky recently reflected on their time as house parents and some of the memories from that time, and shared her thoughts with us in writing.

In our years as house parents with Release, we often joked that God was changing us more than any of the teens who came through our door. We were humbled, challenged, softened, and sustained in ways we had not anticipated when we signed up to live with teens. One of the most enduring lessons came not in a victory but in a profound loss.

Our first resident was someone we came to love dearly. His time with us had its ups and downs as he tried to reckon his past and present while also imagining a different future. He visited us in the hospital when our first baby was born, and he became very close and protective of our son. And then months later, in a moment of anger and frustration, he called a friend to come get him because he had decided to leave the home.

I remember watching him, so tall and yet so young, walking with purposeful steps out toward the car. I remember praying under my breath, thinking surely this wasn’t really happening, he wasn’t really leaving us like this. I remember setting my head against the front door and crying after they drove away. We were confused and heartbroken, and we wanted so much more for him.

That night as we locked up the house and prepared to go to sleep, I turned on the front light and stared out into darkness. I watched for him. I hoped he would come walking around the corner. I wanted to be ready to welcome him back. In the nights that followed, turning on the light and watching for his return became a familiar ritual.

Through those hard months and years that followed, we learned a lot about how love encourages, trusts, and perseveres. But we also learned about the love of the Father: the love that leaves the light on for those who have chosen other things, the love that welcomes you back when you’ve wandered away, and the love that sees you from faraway because it was watching, longing even, for your return.  We witnessed firsthand God’s expansive and lavish affection for His children, and we had the great privilege of imitating that in our daily work.

And that first resident? We left the light on, and in time he came back.

We hosted a reunion in 2018 for former staff and residents to catch up.