THE REST IS FOR US TO WRITE TOGETHER 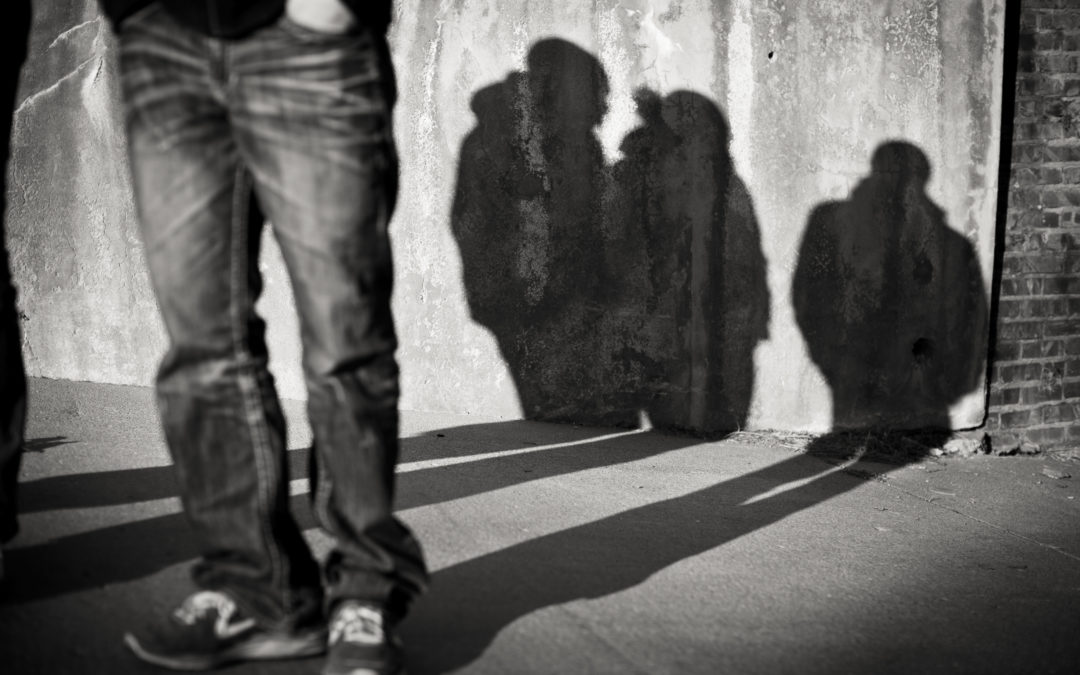 From innocent childhood to a teenager and beyond, this is a story of abuse which fostered hopelessness and despair in the soul of a young boy. Yet this is also a story of relentless love holding forth the promise of healing, turning hatred and confusion in a troubled teen to a story still being written as the pages unfold with redemption’s purpose.

It started for Release’ Juvenile Justice Mentoring Program when we received a call from a distraught teacher. We’ll call her Diane. One of her students had been arrested and placed in the Douglas County Youth Center (DCYC). She was desperate to see him and wondered if we could help. We soon got her trained as a mentor and made our first and only cross gender match in over 700 matches. It just seemed the right thing to do. Diane met one-on-one with Chris (not his real name) every week starting July 2016. Chris was 14 years old.

Note from mentor 9/19/16:
“Chris keeps hurting himself and getting into fights to be sent to solitary. I think some of it is anxiety and also coping because he knows he has a hard time not fighting when he is picked on and taunted. I did get permission to ride along with him on the 3 hrs it will take to get him to his next placement. I hope my being with him and reduce some fear and anxiety as he transitions to get the help he needs to return healed and ready to move forward. Keep praying.”

The “next placement’ was in Kansas. Chris was dismissed from that program in November 2016 and was back in DCYC.

Note from mentor 11/18/16:
“Chris is back now and I saw him Wednesday at DCYC.  They are not sure where his next placement will be.   I have made the offer, with my husband, to adopt with a big stipulation that Chris successfully complete a treatment program prior to moving forward with any permanency efforts.  It has weighed so very heavy on my heart that without a family he has no hope and without hope there is no motivation to change… I shared with him recently, when he was feeling bad about no one wanting him, every placement fearing him and kicking him out, and his recent defeat at trying to change, that I see him, and God also sees him, as an innocent child that we are to care for and love unconditionally. That seemed to make him smile.”

Match Note 2/8/17:
Youth going out of state for 8 mths to year. “Pray that he will find himself and be healed.”

She has gone to Michigan 2x to see youth. they talk on phone every week. Her husband will go with her in May and the family will go in June. Youth actually told her “I love you” and now says it all the time.

Found out that youth was baptized as infant. youth told her he remembers going to camp and is saved.
Mentor flying to go see youth this Thursday-Friday.
Youth is feeling love and saying I love you more and more.
“It has been such a journey working with him. Thanks for allowing me to mentor him.”

In a letter to Rick and Sarah, Diane’s children, Chris says, “Thank you for sharing your mom. I can’t believe you are so awesome to do that. I never had anything like that so thank you and I can’t wait to meet you. Like Diane says all the time, ‘It’s meant to be’.” Chris also shares about his past, his personal history of being raised by an alcoholic mom with 3 kids; of being abused since the age of 3 by his stepdad, who abused Chris because of his skin color; of his mistrust of police because they didn’t keep him safe from his stepfather.

Chris became suicidal and was institutionalized at age 6. Although he knew his grandmother loved him, his emotional pain was too much…by age 10 he was angry with the world, wanting to hurt and kill others, especially his mom and stepdad. Chris has spent his childhood being arrested, in and out of placements and institutions, developing a mistrust of the police and the “system.”

As Chris continues his treatment program and looks forward to a new life with the possibility of adoption by Diane’s family, he shares these words of hope:

“…I’m changed because I have a family that cares about me now. I still have people I care about. Even through all the pain, there are people who still care about me. The rest is for us to write together.”